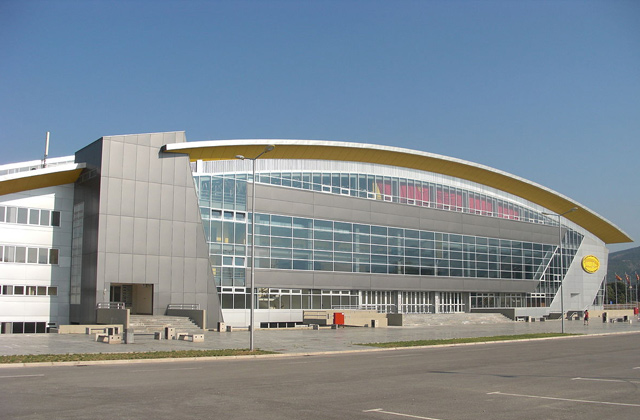 Boris Trajkovski (Macedonian: A1 Арена Борис Трајковски) in Skopje is a multi-functional indoor sports arena. It is located in the Karpoš Municipality of Skopje, Macedonia. It is named after the former president, Boris Trajkovski, who died in a plane crash in 2004. It has a maximum seating capacity of 8,500 for handball, 10,000 for basketball and 12,000 for concerts.

All events at S.C Boris Trajkovski 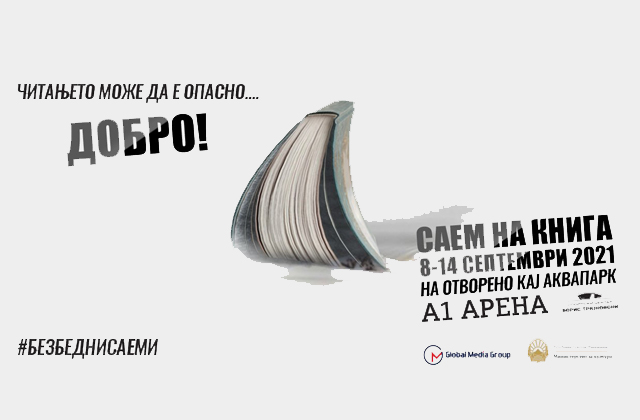 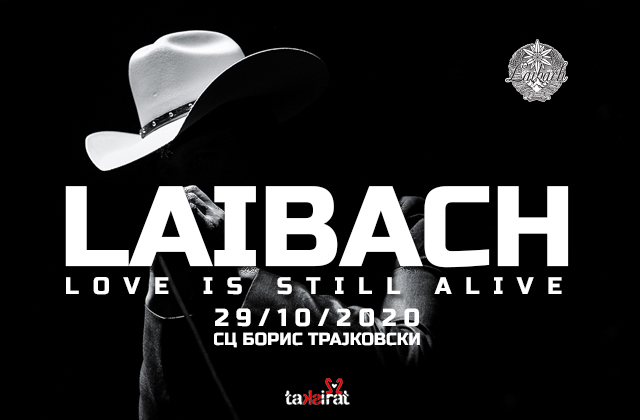 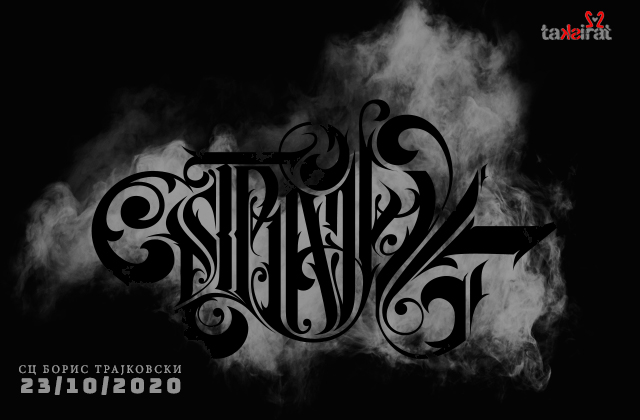 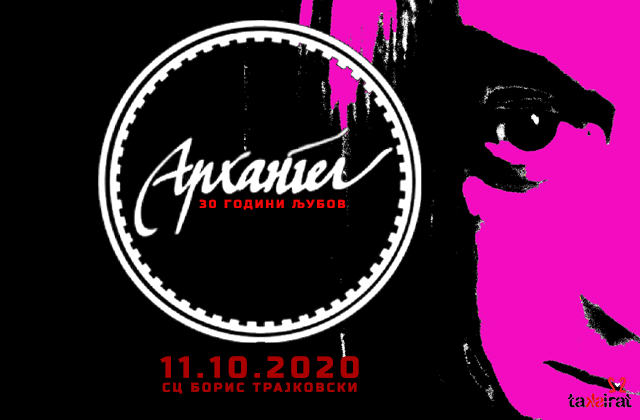 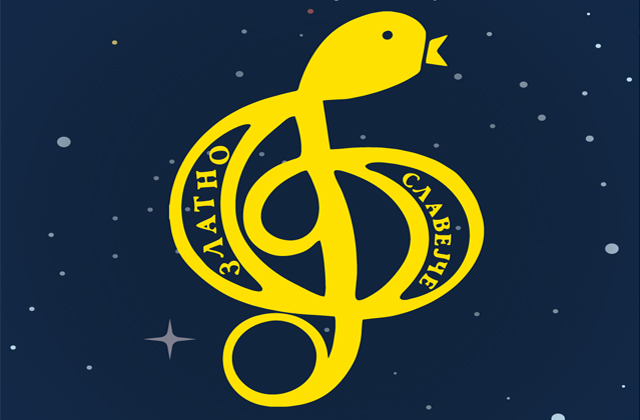 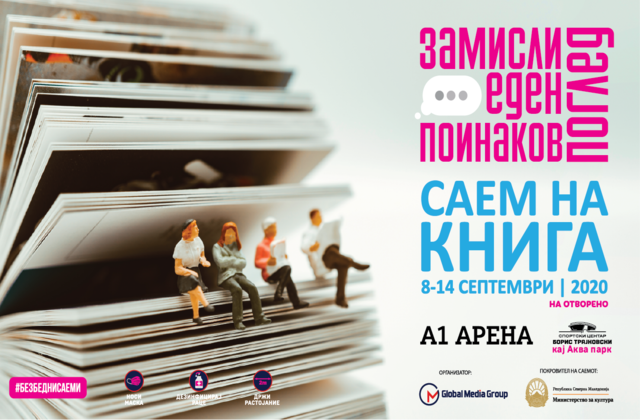 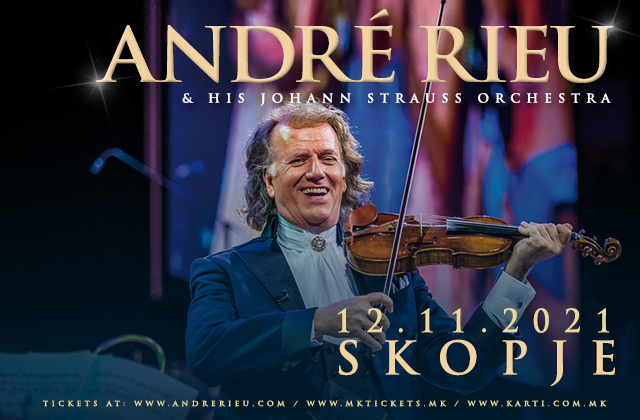 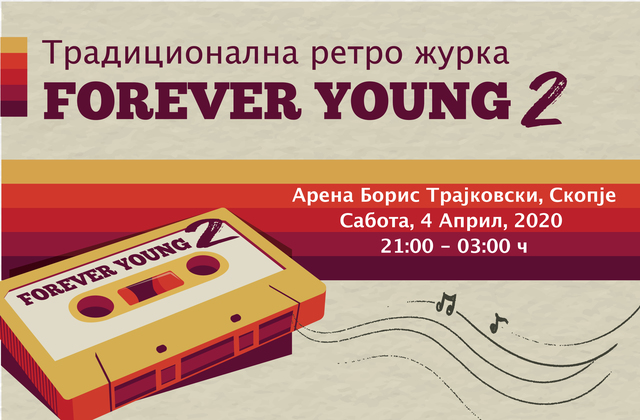 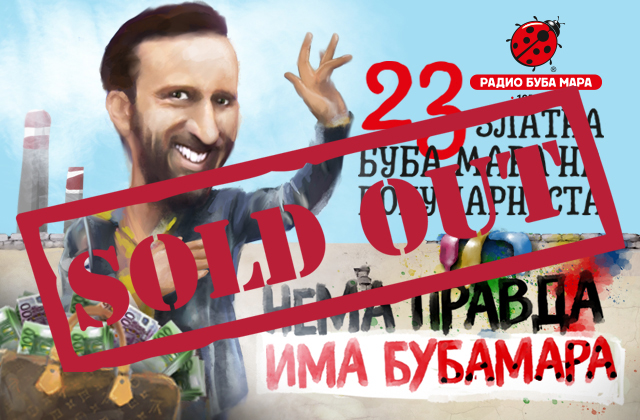 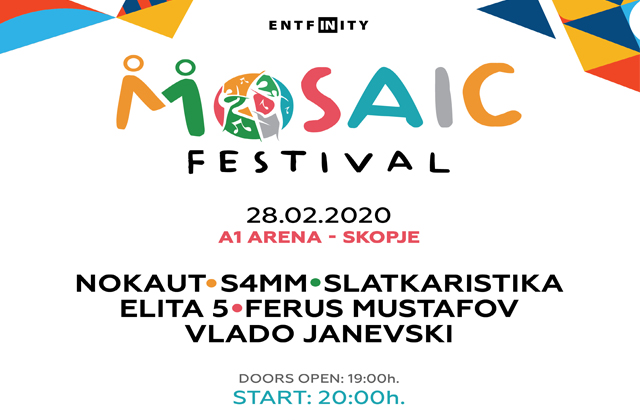 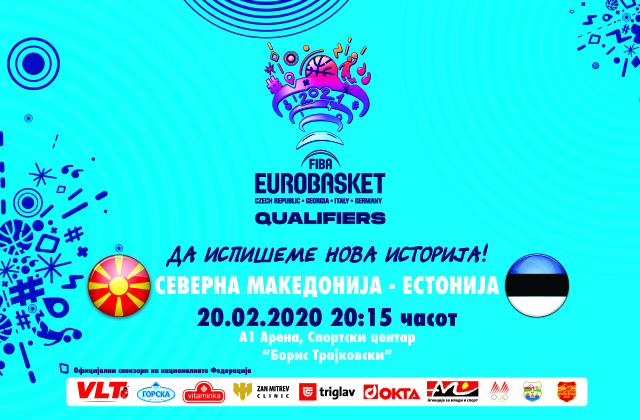 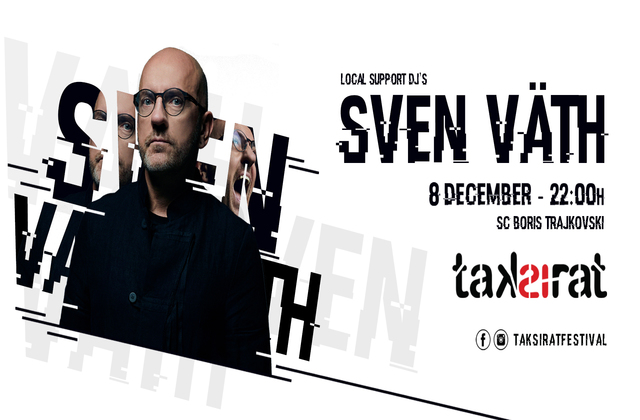 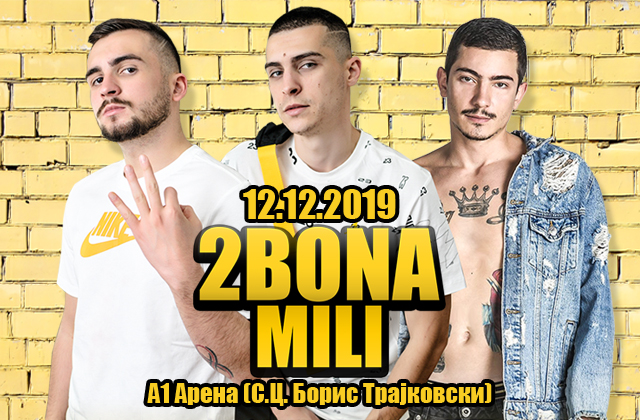 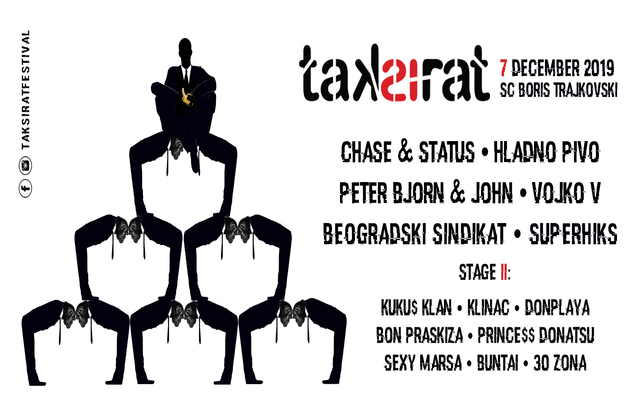 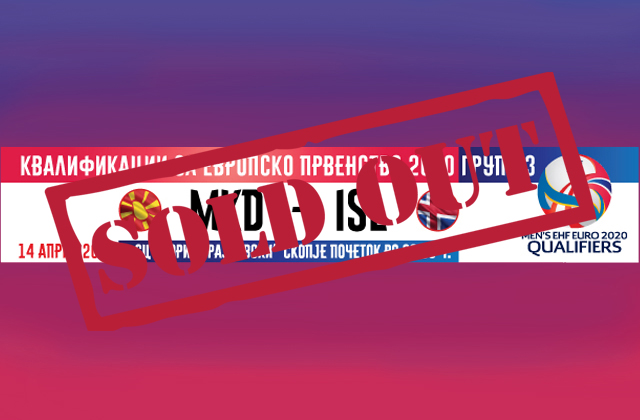 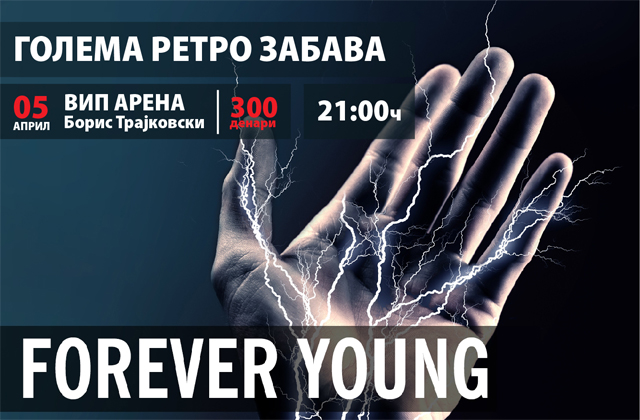 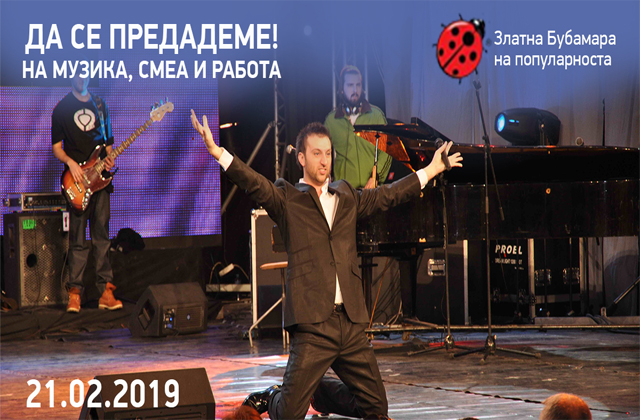 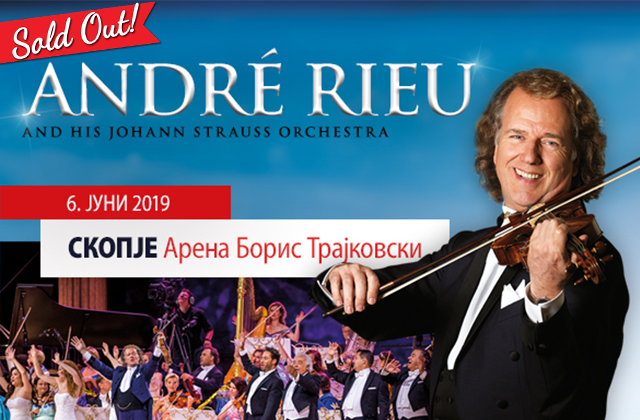 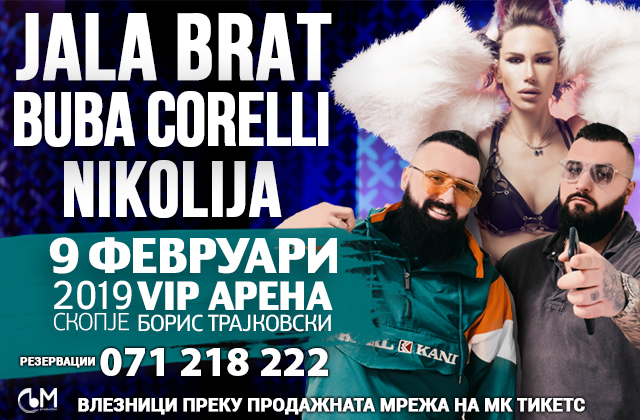 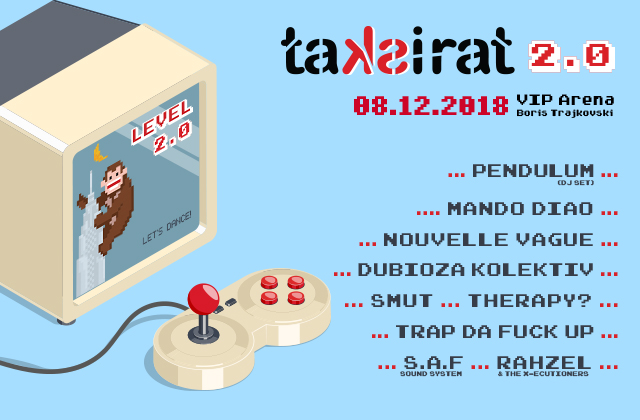 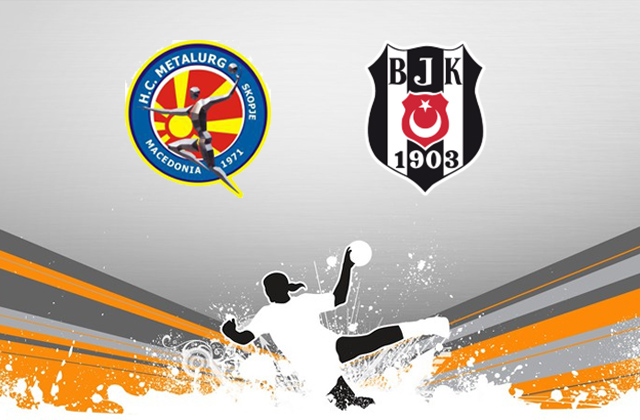