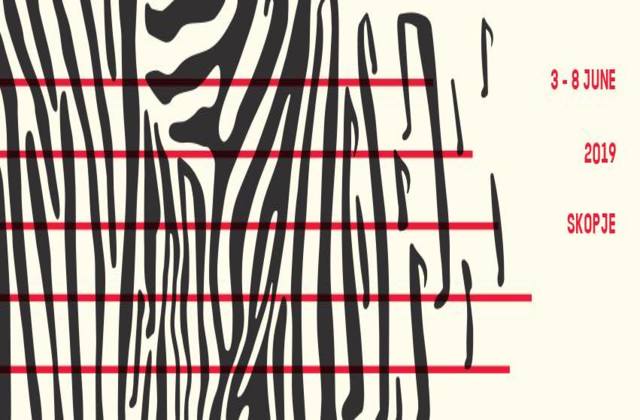 The 18th edition of OFFest will take place from 3-8 of June. The featured line-up is fresh and exciting, more than ever. The sublime and multi award-winning virtuoso duo Catrin Finch & Seckou Keita delivers a stunning exhibition of world class musicianship. The NYC based Macedonian composer, guitarist and vocalist Krste Rodzevski gives his first performance in the homeland with his very special NYC all-star band. Mali’s ngoni master Bassekou Kouyate returns to Skopje with his band Ngoni Ba and the new, more subtle and rootsy album “Miri”. Fatoumata Diawara is about the best of a new breed of African poet-chanteuse, and the most beguiling talent to hit the world music scene in some time. The sizzling power of Sondorgo from Hungary, who are proving themselves to be one of Europe’s most versatile and exciting bands, mixed with the irrepressible energy of Dzambo Agusevi Orchestra, creates a very special “Balkan Fever” night. The seductive audio-visual invitation to the world behind the curtain of Arabian Nights and other similar fairytales by the Lebanese group Love And Revenge blends with the fascinating electronic-psychedelic cumbia musical fireworks of Colombian tropical masters Romperayo. Finally, Massive Attack’s Daddy G makes you all dance until late-night hours. His dj sets are eclectic, thrilling and soulful. Like OFFest 2019.