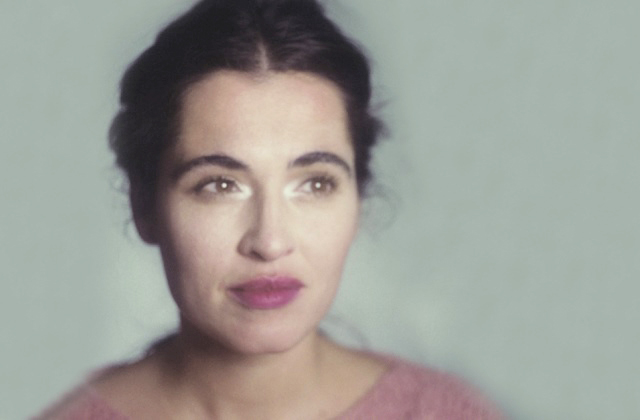 The wonderful Catalan singer Sílvia Pérez Cruz is known in both jazz and fado/flamenco circles, and has over the years become a remarkable musical storyteller. Sílvia grew up with musician parents, and is trained as a jazz singer, pianist and saxophonist. While studying in Barcelona, she formed the flamenco group Las Migas with three friends, and the group received a lot of attention and appreciation all over Spain. Her solo career started at 27, composing her own songs and developing a very personal style. She mainly sings in Spanish, Catalan and Portuguese and has collaborated with artists such as Joan Manuel Serrat, Jorge Drexler, Natalia Lafourcade, Gino Paoli, Javier Colina, Hamilton de Holanda, Rocío Molina or Toquinho, amongst many others. She has recorded 6 albums, two of them prized with the golden album award “11 de novembra” and “Granada”. She has also regularly written music for cinema, theatre and dance productions, and has received many awards in doing so. There seems to be a consensus about one thing when it comes to Sílvia’s shows, though: singing her own songs or performing covers, in any language, new or classic ones, the language that dominates the scene in the end is always one of emotions.
The project “Farsa” presents songs that Sílvia has composed in collaboration with other artists and artistic disciplines: theatre, cinema, dance, painting, photography, poetry. Recent examples (all from 2018) can be found in the film “A Twelve-Year Night”, the original music created for the work “Grito Pelao” with the dancer Rocío Molina, and her compositions for the play “Cyrano”, featuring Lluís Homar. In keeping with this interdisciplinary dialogue and in order to bring a sense of unity to the project, a link to photography was forged in the form of a series of photos, each of which will be used as a specific cover image for one of the songs. Sílvia also lent her face to the service of artistic makeup: for each one of these covers, her face is treated as a canvas, and the result is directly inspired by the music in each case. 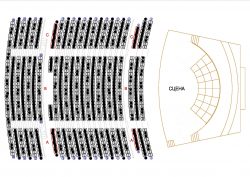